You Are Here: Home / CCTV Cameras In Sydney / CCTVs – expect the unexpected 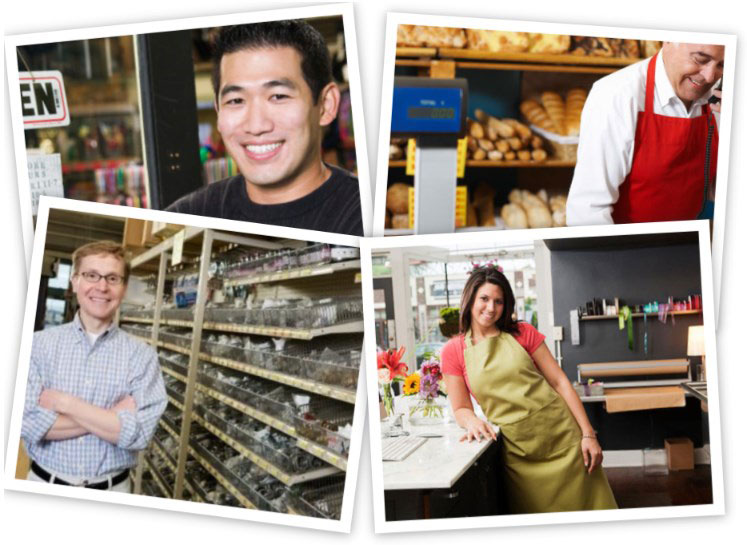 One maybe surprised to find that closed circuit television or CCTVs do not only witness crimes, emergencies, or incidence. Since it is the most convenient and cheapest way to maintain surveillance within a targeted area, CCTVs may also capture random or irrelevant stuff on a chance basis, which may stir up public commotion. Below are a few examples.

Police car chase may perceive normal in movies but not quite in real life, nevertheless, this is one of the most common footages captured on CCTVs. This happens when offenders try to run away with vehicles or to avoid police road blocks. From high ways to major roads, although police spokesman claimed that they are highly skilled in such acts, it is hard, not to keep adrenaline from flowing when one watches more than two cars racing aimlessly in high speed, alongside with innocent civilians and cars.

Nature may impotent any intended CCTV image, especially if the cameras are installed in open areas. Challenges like rain, haze, or snow, will kick in anytime, not only affecting the overall resolutions but also blocked lights from having a concentrated hue. Large particles, will also prevent cameras from seizing onto required details. As a result, some CCTV cameras come with rain swap while others have functions to determine the density of the fog or simple examination of the current situation, before making adjustments to the contrast or sharpness of the footages to be captured.

The warm and light dissipate from CCTV systems may be good homes to insects or pests, especially the spaces between the machines. Spiders are most common as they make webs which hinder the clarity of CCTV images, while other insects may hover around the lenses, creating unwanted black dots on footages or even trigger the motion detector if they are of bigger sizes. Some suggest moth balls to scare off these insects but the best prevention remained constant cleaning and regular maintenance.

Poor illumination may result in unexpected captures too. The importance of lighting in CCTV system is common sense but it is hard to arrive at the correct balance. Sometimes, footages may emerge in a messy piece of dark or grey, making identifications almost impossible. Thus, it is always on the recommendation list that one should not rely solely on street lights or natural lighting. It is also essential for CCTV system to be accompanied by good illumination and infrared.

By far, it seems that all CCTVs related problems are solvable, as long as we pay attention to details during installation. However, one should not deny the possibility of having unexpected captures, which constantly remind us, the importance of not neglecting the nitty gritty and also constant system upkeep.